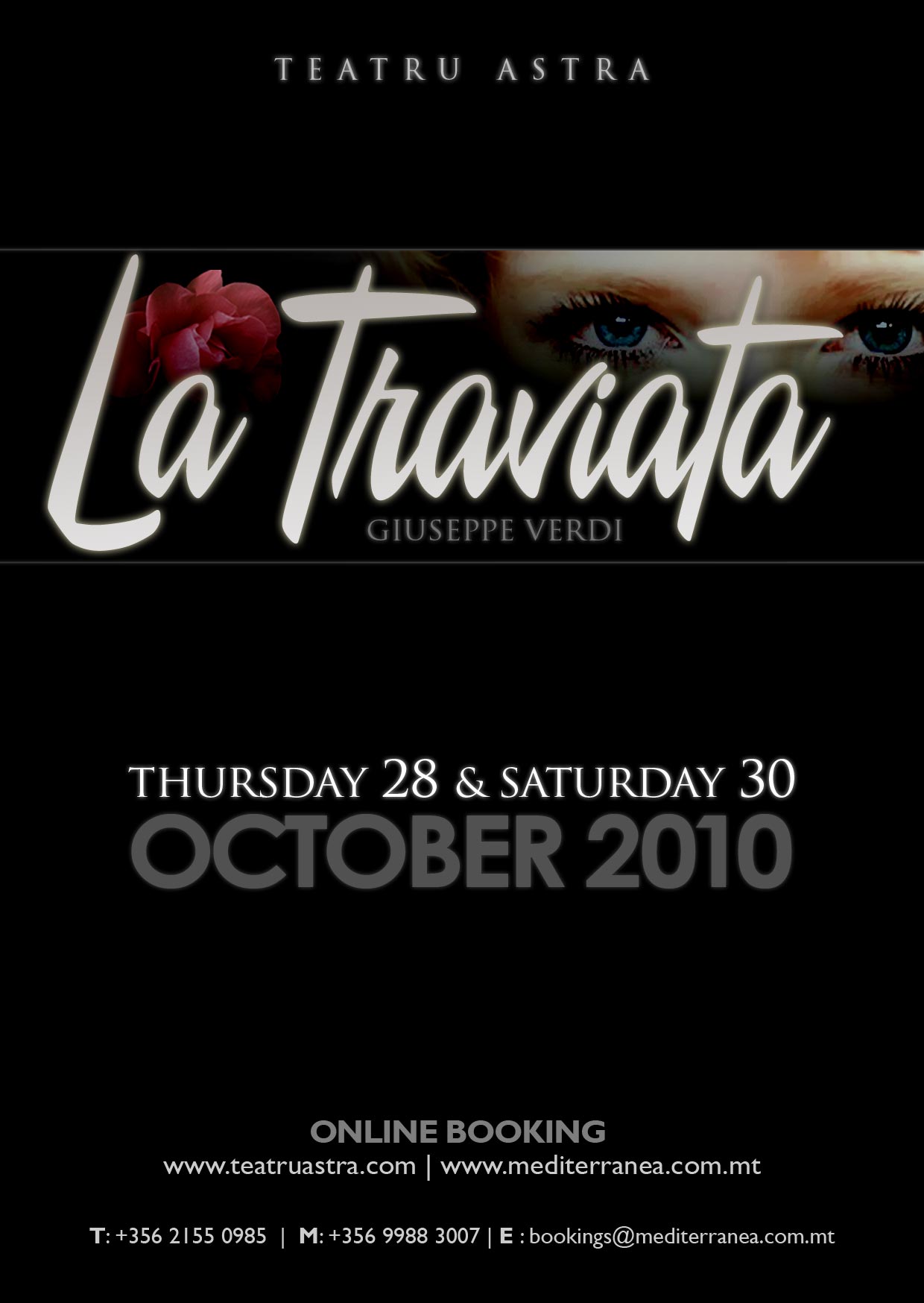 This new production will be under the artistic direction of renowned Marco Gandini, whose productions in the major venues in Italy, including La Scala and Teatro dell'Opera, Roma have won him rave reviews. The design of the set is the hands of Mauro Tinti.  Joseph Cauchi is scenic artist and Carmel Zammit Stage Manager.  Costumes will be in the hands of Lucal Canfora, Emanuel Grima and George Farrugia.