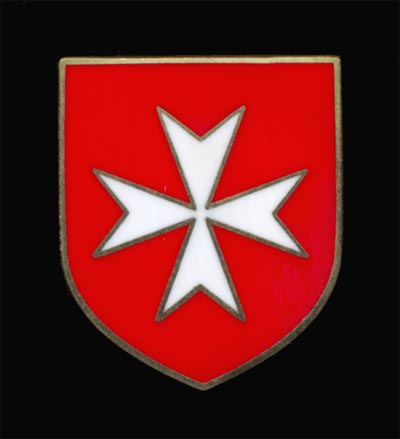 A lecture by leading historian Victor Mallia-Milanes, Professor in the Department of History at the University of Malta.  Banca Guiratale, Independence Square, Victoria | 9.00hrs

The talk will highlight the views of two contemporary Venetian Hospitallers - one residing in Malta, the other in Venice. In the long-term perspective of history, the end of the Order of the Hospital occurred suddenly. Its overthrow was ‘violent and instantaneous’, not the traditional historian’s anticipated outcome of a slow, long-drawn-out process of decline. The paper will focus on the views of two Venetian Hospitallers – Antonio Miari and Ottavio Benvenuti. Both lived through the very last years of  the Order of St John on Malta and both kept an extensive correspondence recording their direct, first-hand experiences. Miari, the Grandmaster’s Secretary for Italian Affairs and Venice’s Resident Minister on Malta, wrote regularly to the Doge and the Republic’s Magistracy of Trade from 1793 to 1797. Benvenuti was the Order’s Minister Plenipotentiary and Receiver in Venice. His letters, addressed from the Adriatic city to the Lords of the Common Treasury in Valletta, span the period from May 1797 to April 1798. The former correspondence is a mine of information with a valuable running commentary on what the Order of the Hospital, both as a military-religious institution and as government of the central Mediterranean principality, was passing through. Collectively, Benvenuti’s letters provide a detailed account of the last days of the Republic and the fate of the Order’s Grand Priory of Venice with its extensive estates on the Venetian mainland. Both collections are insightful in what they say and as vociferous in what they don’t.